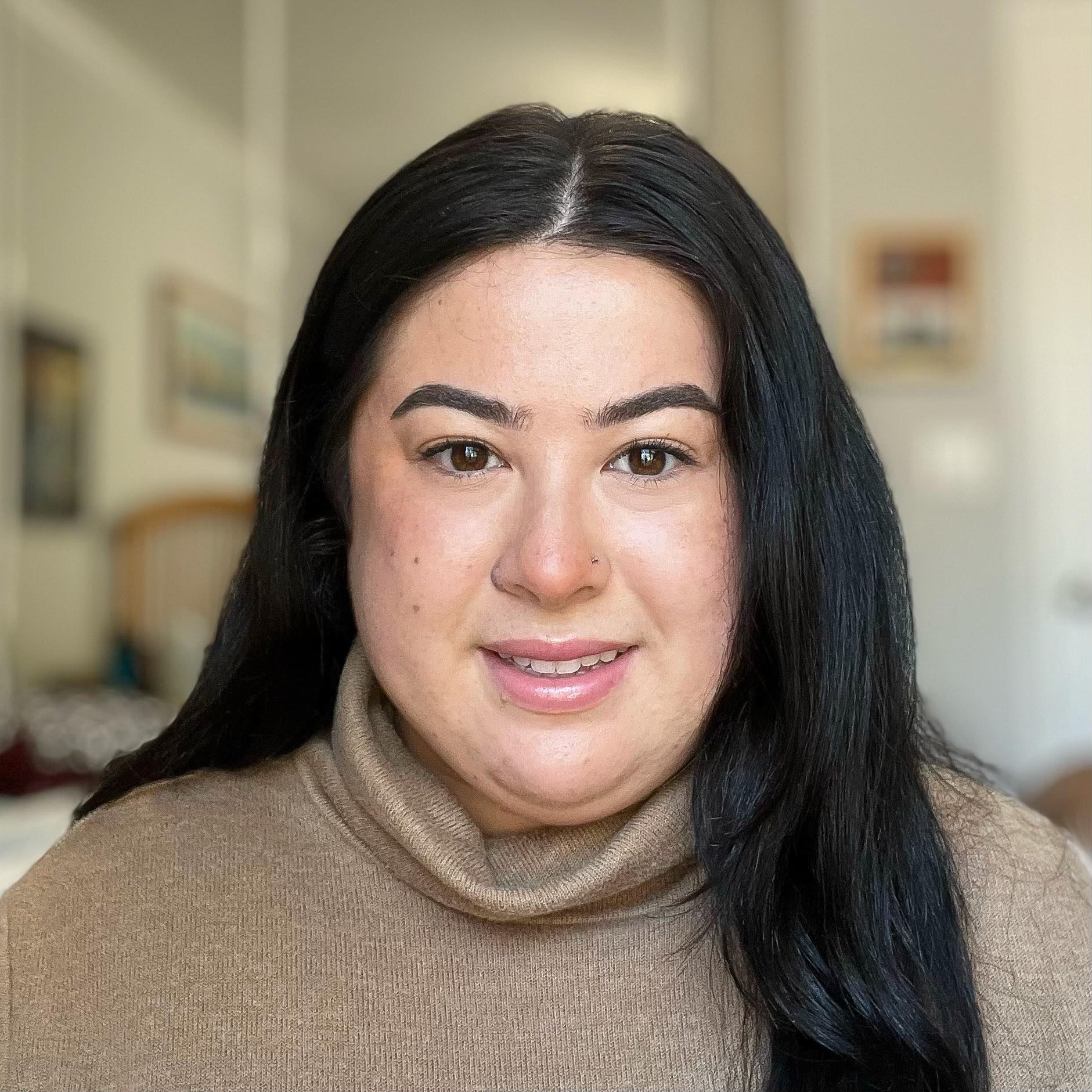 As California’s oldest surviving amusement park, the Santa Cruz Beach Boardwalk has been a part of the West Coast’s culture and history since 1907. While many other major seaside parks along the Pacific Coast have disappeared over the last century, the Boardwalk has persevered—celebrating over 115 years of laughter and memories. Today, the Boardwalk is home to more than 40 rides and attractions, 26 midway games, 31 food outlets, 2 arcades, a mini-golf course, a laser tag arena, and a bowling center. Some of the most beloved attractions have entertained guests since the early twentieth century, while others bring exciting new innovations to the park. The Boardwalk’s distinctive tradition of blending its rich history with the latest trends and technology helps welcome millions of guests year after year.

The park’s oldest surviving ride, the Looff Carousel, continues to be a guest favorite since joining the Boardwalk in August 1911. This hand-carved merry-go-round is a National Historic Monument and is celebrating its 111th anniversary this year. Taking a spin on the Looff Carousel is a tradition many Bay Area natives experienced during their own childhoods, and are now passing along to younger generations. Unique to its merry-go-round peers, the Looff Carousel still has an operating ring machine that allows riders to toss brass rings into a clown’s mouth bullseye.

Today, the Boardwalk keeps guests on the edge of their seats with innovative rides, like Shockwave, which was introduced a few years ago and features technology unlike anything in the ride industry. Shockwave riders are positioned outward on motorcycle-like pedestal seats that offer breathtaking ocean views as the ride rocks and reels in a spinning wave of fun. The family-friendly Ghost Blasters ride is even getting a major technology upgrade this year. Updates will include a state-of-the-art scoring and target system that features color-changing targets, as well as a brand new video projection and animated final scene.

But rides aren’t the only way the Boardwalk continues to preserve its history into the modern-day.

Reicher also famously brought Skee Roll (Also known as Skee Ball) to the Boardwalk in 1934 as the first Skee Roll game on the West Coast. High-tech, electronic versions of Skee Roll can still be found in Boardwalk arcades today. Midway and arcade games remain popular amongst guests of all ages, enjoying modern updates like the Casino Arcade‘s new Scallywag Shootout, introduced in June 2022.

If you’ve ever had a treat at Freeze (near the Haunted Castle), you may have seen or tried The SANDae ice cream sandwich—a Boardwalk original—that was first introduced in the 1930s. The invention of this delectable dessert is rumored to have been a response to the invention of San Francisco Playland-at-the-Beach’s It’s-It ice cream sandwich. The SANDae consists of chocolate malt ice cream between two graham crackers all dipped in chocolate and sprinkled with crushed almond that resembles sand. The SANDae and many other retro frozen snacks can still be found at Freeze today (look for the retro black and white tile). The Boardwalk’s newest frozen treat, 40 Below Joe, was introduced in 2022 at Cafe Espresso (Across from the Giant Dipper exit). Made up of frozen coffee and creamer beads, 40 Below Joe is the new and delicious way to “eat your coffee,” offering flavors like salted caramel, mocha, and hazelnut. To meet the changing tastes of guests, the Boardwalk is always adding new foods and drinks to the menu!

Sitting at the end of the Colonnade is the park’s newest shop, The Walk, featuring original apparel designed by local artists. Just next door is the iconic Marini’s—boasting a 107-year legacy of Marini’s candy at the Boardwalk. In many ways, a stroll across the Boardwalk is a real-time glimpse at how the park’s bold roots have grown into the world-renowned seaside park we know today.

While walking the line between nostalgia and innovation isn’t always easy, it builds a sturdy foundation for new memories to be created by the next generation of Boardwalk guests. Whether your next visit to the park is your first or fiftieth, it can be exciting to take a step back and consider if your favorite rides, foods, and attractions are enduring classics or more modern additions.

Do you have a favorite historic feature of the Boardwalk or a favorite new one?  Let us know in the comments below.